Officially, there’s been 3 Specials produced.  Two of them are technically now absorbed by the two side shows, but they were specials first.  Here they are listed by order of release date. 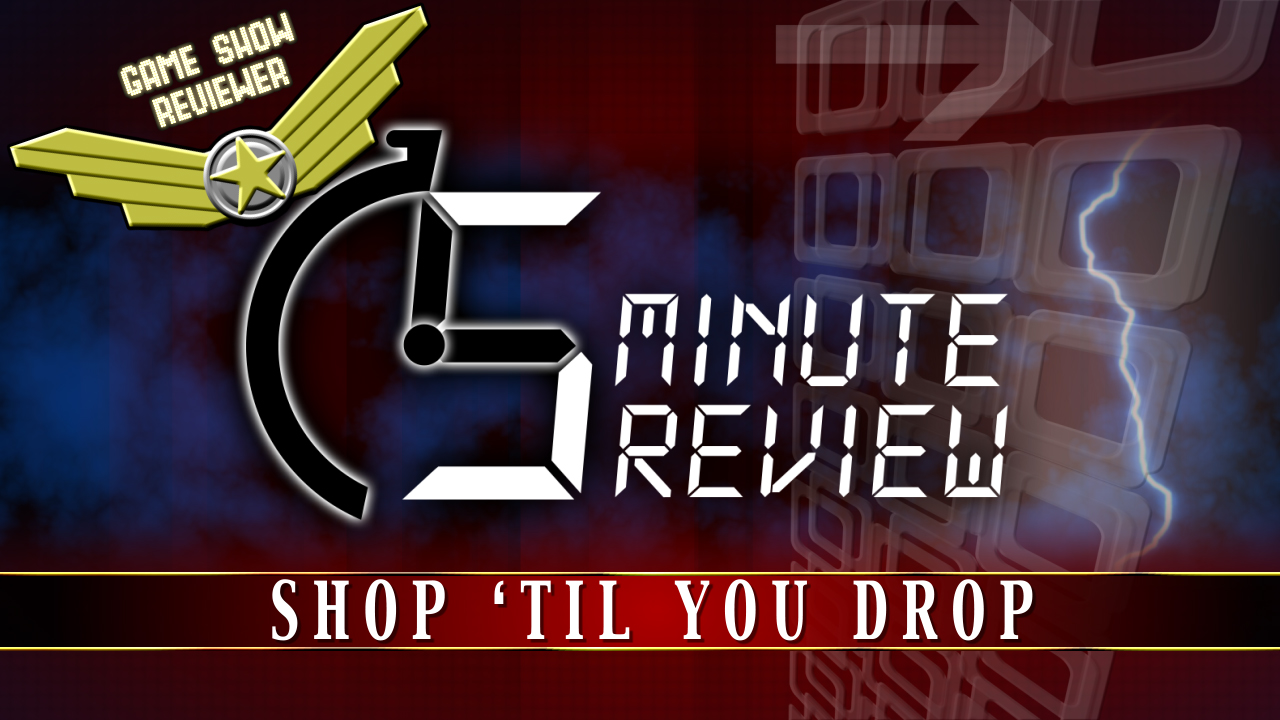 Next Time on “Sarah’s Side Show!” 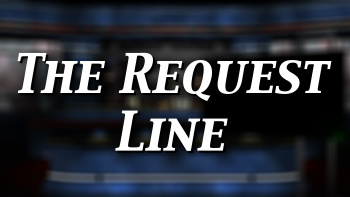